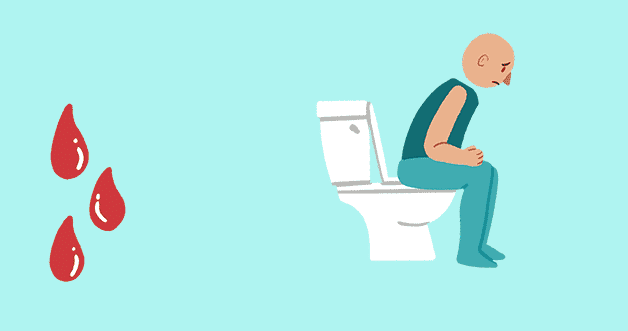 During Alo and Atlas campaign donates you health, Nela from the city of Kraljevo has been granted free hemorrhoid surgery. The TV journalist visited the patient just before the surgery to hear what problems she had and how much this gratis surgery meant to her.

N.T. “First of all, thank you for allowing me to be here today. I have issues with hemorrhoids, frequent bleeding that leads to anemia and I lose iron. I decided, in fact, my mom was the one who saw the coupons she gave me, and I sent them later. I didn’t believe I would be selected. So everything is regular, everything is true and thank you very much from the bottom of my heart”.

When did hemorrhoid issues begin, how did they manifest, what was the cause of it?

N.T. “I began to have issues with hemorrhoids intensely after the second birth. A year ago, there was bleeding that was periodic, profuse. I tried a lot of creams and tablets to reduce that bleeding but nothing helped, so this surgery was inevitable. ”

Did you go to the doctor earlier for hemorrhoid issues?

N.T. “I went to see a doctor. These were some drug therapies, some creams but nothing helped me. ”

Was it easy labor for you or not?

N.T. “I gave birth naturally both times and yes, it was an easy labor. But as for hemorrhoids, I don’t know if it’s genetics or something. We have this issues with hemorrhoids genetically, so it probably has the effect that they are in such a bad state. ”

So you were recommended surgery before and you have second thought

N.T. “I was doubting to be honest because I was afraid… I delayed it and now you have enabled me to finish it as soon as possible. ”

You wanted to overcome fear and get the right service

N.T. “Yes, to overcome fear. I think I am in the right hands here for that matter, that there will be no problems and that everything will be fine”. 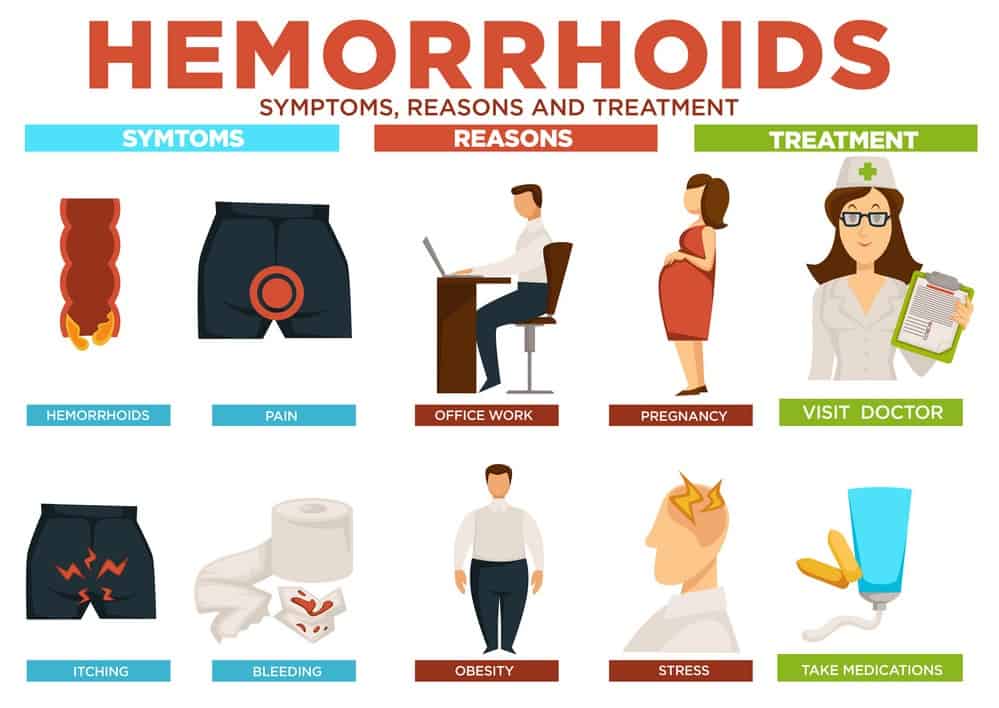 And that you will have no more problems with hemorrhoids

N.T. ” Most importantly, you’re right. To solve this problem that has been going on for a year now. ”

In half an hour Nela was in the operating room and was operated by Dr. Nemanja Zaric, a specialist in general surgery at Atlas General Hospital.

The surgery went well and we waited for Dr. Zaric to ask him about the technique used to perform this surgical procedure.

Dr Nemanja Zarić  “ Today, we performed gratis surgery for the patient Nela T., who received it as a reward as part of our action. These were hemorrhoids grade two to three, which we confirmed when we introduced her to the operating room and general anesthesia. We performed the THD procedure, which is a relatively new procedure for hemorrhoid surgery. The patient was feeling well during surgery, she was just waking up, so everything went well. ”

The patient complained of heavy bleeding that had been going on for the last year, so we asked the doctor if delaying the surgery worsened the condition as well as the result of the intervention.

Dr Nemanja Zarić “ You can always have surgery much more early. Patients usually come to the surgeon, in the case of hemorrhoids, when they no longer can endure the problems. The main problem associated with hemorrhoid disease is bleeding, pain is secondary. The pain is not so typical of the hemorrhoid issue but the bleeding is, and this patient had exactly that. So for a long time she has been having problems that have intensified lately. They were worse in the sense of primarily bleeding because the hemorrhoids had worsen and conservative therapy had not given results, so she had to be operated later “.

Was the THD method indicated in this case?

Dr Nemanja Zarić – “ Yes. As I said earlier, hemorrhoids were second and third grade, it is quite possible to use the THD method and this was just an ideal case for this technique. ”

Dr Nemanja Zarić –“ Unlike the classic hemorrhoid surgery that has been performed for decades, the THD method is used for the ligation of hemorrhoid arteries. The arteries are previously found using a Doppler probe, which is actually an integral part of the THD apparatus and the special equipment used for surgery. Therefore, the artery is ligated and thus it prevents blood flow to the hemorrhoids. Hemorrhoids are anatomical veins and nothing else. In case there are hemorrhoids that prolapse, they are, so to speak, sutured or sutured and returned to their normal anatomical position. After that, it should take 6-8 weeks from the intervention to calm it all down, the swelling to subside and to say that the intervention was actually successful “.

How should we behave after hemorrhoid surgery?

Dr Nemanja Zarić “ The thing that is important in the post-operative course is that the stool is normal. The stool actually has to be normal, it has to be soft. If this is not possible with diet and proper nutrition, patients are always advised to use some of the stool softeners. It is very important in the first month or two, actually in those 6 – 8 weeks, during recovery. After the THD procedure, the stool should be soft, that there is no stress during defecation, and of course there are certain diets that patients must adhere to, which we advise them after surgery. ”

Could hemorrhoids come back?

Dr Nemanja Zarić “ There is always a chance that the hemorrhoids will return. No procedure is 100 percent certain, so to speak, but THD has proven to be a pretty good and successful procedure. ”

We talked to Nela two days later. She told us that she was recovering, and we would see her after 6-8 weeks and when she was fully recovered.

You can watch the entire video HERE.