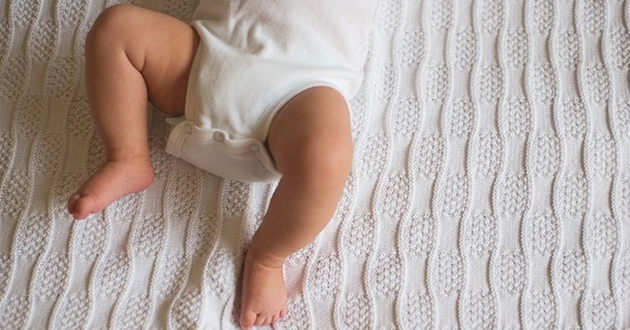 One of the first examinations for the newborn that should be done is the ultrasound examination of the hips, for the timely diagnosis of developmental anomaly of the hip and other issues.

If the findings are normal, it is advisable to swing baby properly until next control in 3 months with the implementation of the exercises shown.

Ultrasound is a safe, simple method for examining baby hips, with no harmful effect, which should be applied to every newborn baby.