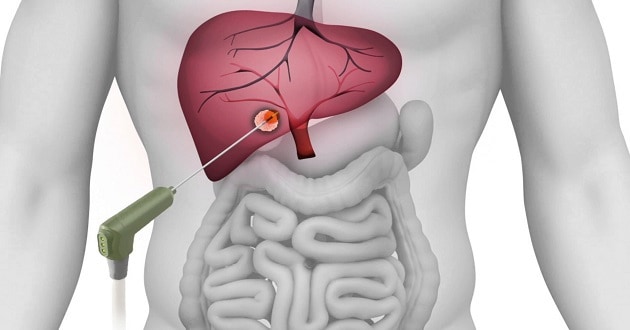 Our surgeons are using radio-frequent ablation (RFA) for a long time now. We are making a further step by implementing microwave surgical technology in our every day work.

Evident™ Microwave Ablation System is the fastest system for soft tissue ablation that exists on the market.

Atlas General Hospital remains dedicated to the highest standards of surgical treatment and implementation of innovative surgical and medical solutions in Serbia.