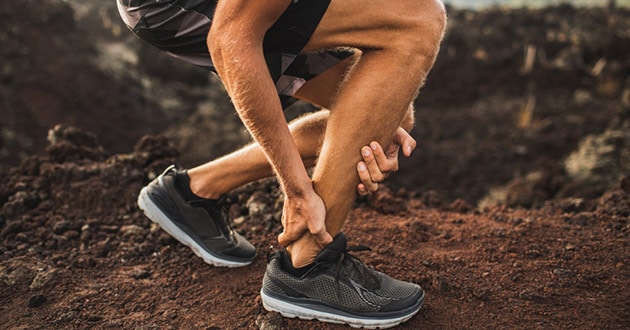 Ligament reconstruction (also known as ligamentoplasty) is an endoscopic procedure for surgically replacing the anterior cruciate ligament tissue often by grafting tissue harvested from your own body.
The anterior cruciate ligament is located in the central part of the knee and stabilizes the knee joint. The surgery will ensure that your knee is stabilized again, avoiding potential damage that could affect the cartilage and meniscus.
Ligament reconstruction is performed if you have had severe trauma to the joint where the ligament injury occurred. When your ligament ruptures, you will feel severe pain and your knee will swell. There may also be regurgitation of fluid inside the knee.
Trauma can be the result of a sprain or sudden rotation of the knee inward after a fall or excessive stretching of the knee. MRI is the method of choice for testing and monitoring ACL plastics.

The operation consists of collecting and then grafting the ligament from your body. The first phase of the procedure consists of collecting a healthy ligament, which will replace the ruptured ligament. The most commonly used ligaments are the knee flexor tendon, the patellar tendon, and the knee tendon.
The use of synthetic materials is recommended only if the ligament ruptures again. The operation usually does not last longer than 45 minutes and it is an arthroscopic procedure – a minimally invasive form of surgery that can also allow the surgeon to solve other issues at the same time.

The most common complications are:

One of the most common complications of ligament plastic is arthrofibrosis, which involves the development of fibrous scar tissue inside and around the synovium in at least one joint of the joint. This can also develop diffusely.
Serious complications (deep vein thrombosis, septic arthritis, or the need for hospital readmission) are rare.
Postoperative hospitalization usually does not last longer than three days. You will be able to move your leg immediately, using a knee brace or crutch during the first three weeks. Based on your doctor’s advice, you may need to have injections in the first two weeks after surgery to avoid the risk of venous thrombosis.
After about six weeks, you will be able to return to your daily activities; however, you will have to wait before returning to sports. It should be borne in mind that ligament stabilization is a slow complex biochemical process: therefore, excessive effort and strain that could sabotage your healing process should be avoided while engaging in physical therapy.