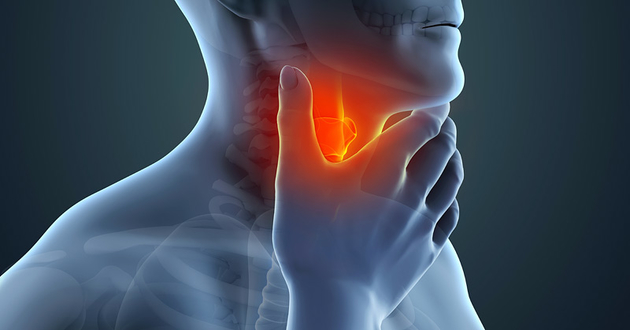 Head and neck cancers are one of the most common cancers. They are the fifth most frequent form of cancer in the world. Tumors can be benign or malignant.

The face is a mirror of the soul and a sign of recognizing the identity of the individual. Mimic movements play a very important role in communication and facial expression. The face is an exposed part of the body, so any defect is very easy to notice by other people. Therefore, surgeons have a very delicate job – to remove a certain pathological change on the head or neck, and to minimally disturb the patient’s specificity. Dr. Drago Jelovac is a maxillofacial surgeon. He will present his work, which not only heals, but also takes care of the psychological consequences that the appearance of the face and neck can produce after surgery. 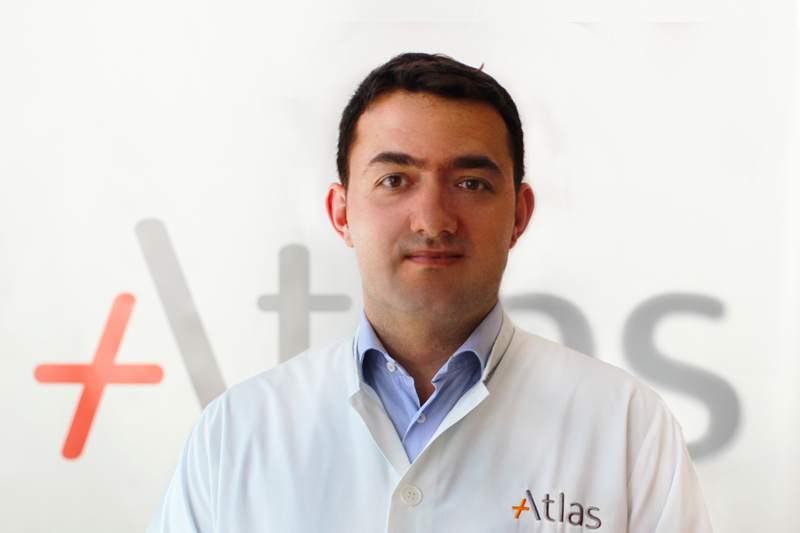 After cardiovascular diseases, malignant tumors are the most common cause of death in Serbia. The prevalence of oral and pharyngeal cancer in the world is about 2 to 5%, depending on the region. In the countries of the European Union, it is in the seventh place. In addition to these data, Dr. Drago Jelovac talks about the peculiarities of some countries far from us and the risk of spreading this kind of cancer.

Ass Dr. Drago Jelovac: ” I would like to point out that there are countries in Southeast Asia and Indonesia in which oral cancer is in second place, right after lung cancer. This is because there are some bad habits in those countries like chewing palm seeds. Also, it is interesting that new migrations of the population can lead to an increase in the incidence of oral cancer in certain parts of Europe, and even in our country, precisely because of these habits, because they carry those seeds with them as they move. ”

However, the main risk factors are the consumption of alcohol and cigarettes, and people who both smoke and drink have a synergistic effect and they have a 35 times higher chance of getting oral cancer. In addition to thinking about risk factors, we need to know how to recognize changes and contact a doctor in time, which we usually do not do. 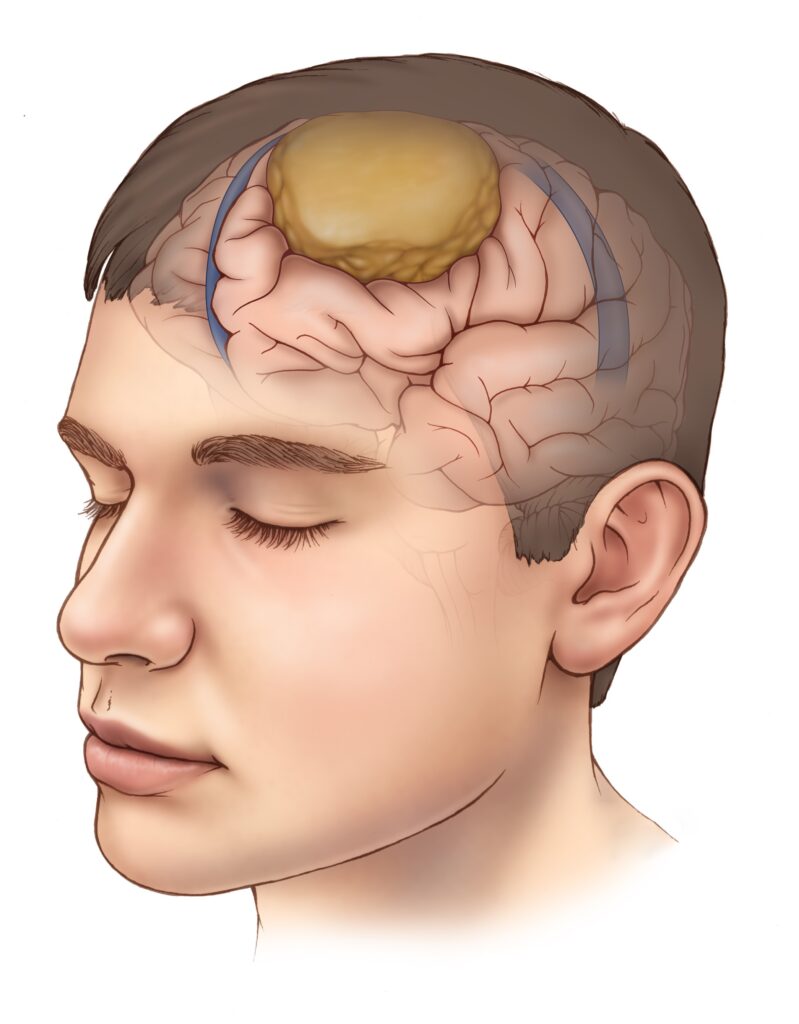 Ass Dr. Drago Jelovac: ” The diagnosis is made by classic incisional biopsy or aspiration biopsy, depending on the type of disease in the head and neck. Only when we are sure we have a finding, we plan an operation. The operation must be done in such a way that all risks are minimized. I often compare surgery to taking off a plane. Before the plane takes off, everything must be checked two or three times for the anesthesiologist to put the patient to sleep.

After that, we do surgical treatment in a safe, minimally invasive way. Surgical treatment of malignant tumors of the oral cavity involves the removal of significant parts of the organs for chewing, swallowing, breathing and speech. These are the tongue, jaws, parts of the cheeks and parts of the head. Of course, this operation also requires appropriate reconstruction in order to enable the patient, after the operation, an adequate quality of life and social reintegration and return of the patient to a normal life. ”

A 20-year-old patient has lymphadenopathy. Dr. Drago Jelovac explained what can lead to enlarged lymph nodes in the neck.

Ass Dr. Drago Jelovac: “ There are numerous causes of enlarged lymph nodes in the neck beginning with harmless to specific infections such as tuberculosis, actinomycosis, sarcoidosis, metastatic tumors of the neck, etc. This patient was suspected of having pathological, altered lymph nodes in the neck. Based on the evolution of the disease, performed aspiration biopsy and radiological examination of magnetic resonance, the correlation of clinical, radiological and cytological findings, we decided to do a so-called biopsy of that lymph node in the neck. ” 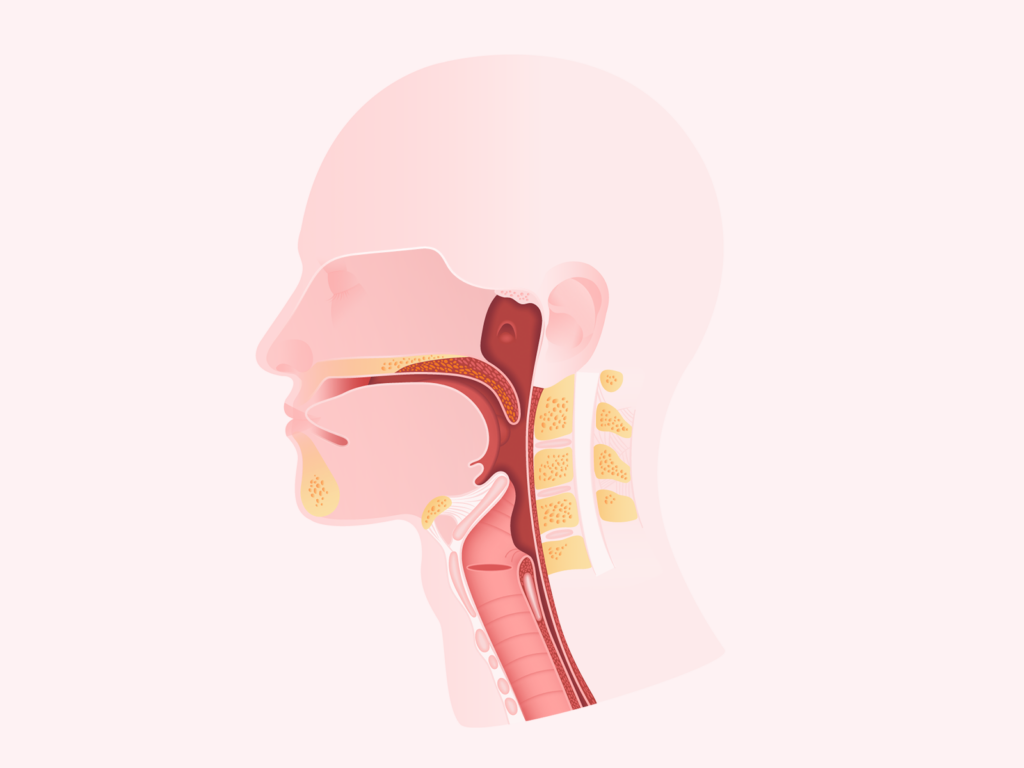 The neck is one of the most complex parts of the human body. There are more than two hundred lymph nodes in the neck. There are blood vessels that feed the brain, as well as a large number of nerves that have different functions. There are also organs for swallowing, speaking and breathing in the neck. For these reasons, knowing the anatomy of the neck, as Dr. Jelovac said, is a basic prerequisite for surgical intervention. This operation is a great challenge because the patient is a young person and special attention should be paid to the scar that must be hidden.

Ass Dr. Drago Jelovac: “ Every scar on the face and neck has its own weight. The scar must be camouflaged as much as possible and fitted into one of the neck wrinkles, if the patient has neck wrinkles. Everything is very important. We approach the carotid triangle in which is all those important structures that I talked about. We hope that we can do everything safely for the patient, that is, to preserve all vital structures. After a couple of days when, when we remove the drain, we can release the patient from the hospital. The patient will be on antibiotic and substitution therapy, which is important for the prevention of infection. ”

Dr. Drago Jelovac studied in Great Britain. Fortunately for the patients, he applies his knowledge and acquired skills in Serbia.

Ass Dr. Drago Jelovac: ” I was lucky to attend the program of the International Association for Head and Neck Oncology and to meet with experts and the most eminent experts in the field and to study in their centers around the world. One of those centers is in Birmingham – Queen Elizabeth Hospital, under the mentorship of Sad Parmar, who is an Indian by the way, and I mentioned to you that there is a huge frequency in India precisely because of those palm seeds, so they have a lot of experience.

The big benefit was the stay at Queen Elizabeth Hospital in Birmingham, and then at the University Hospital in London, I was also especially interested in the treatment of oral cancer and microvascular transplantation-reconstructive surgery. Together with Professor Peter Butler, I published an article in an eminent international journal. I had the privilege to participate, and to lead a part of that study, and now we are successfully applying that procedure in Serbia. Patients who have been on radiotherapy or in a patient who has undergone such a major reconstructive surgery often have scars on their neck. The autotransplantation of adipose tissue, after the operation, can contribute to the improvement of that finding on the neck and to fill some volumetric defects in patients, so that their appearance and function can be improved. ”

The operation was completed successfully. All vital structures are preserved. With a minimally invasive technique, the lymph nodes were removed and sent for analysis. After the obtained results, further treatment is determined.

You can view the whole article HERE.