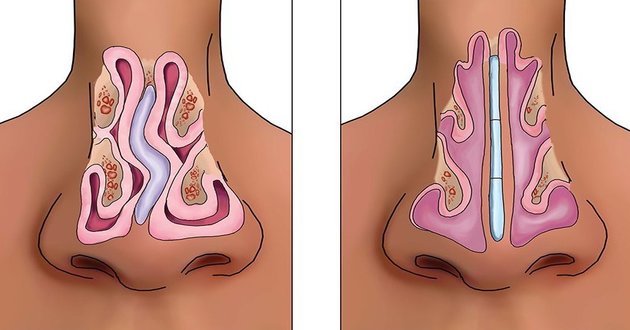 Septoplasty is a surgical procedure to straighten bones and cartilage that divides the space between two nostrils (septum). Septal deviation can make it difficult to breathe through the nose and increase the risk of sinus infection due to poor drainage.

Once you undergo septoplasty, it will probably be easier for you to breathe. Atlas General Hospital has a team of doctors who successfully perform this kind of nose, septum and  nasal cavities surgery.

Reasons for having a septoplasty

Septal curvature is common. When the problem is serious, the deviation of the nasal septum can block one side of your nose and thus reduce the flow of air, causing difficulty breathing through one or both sides of the nose. Septoplasty corrects the nasal septum by trimming, repositioning, and replacing cartilage, bone, or in some cases, replacing both. 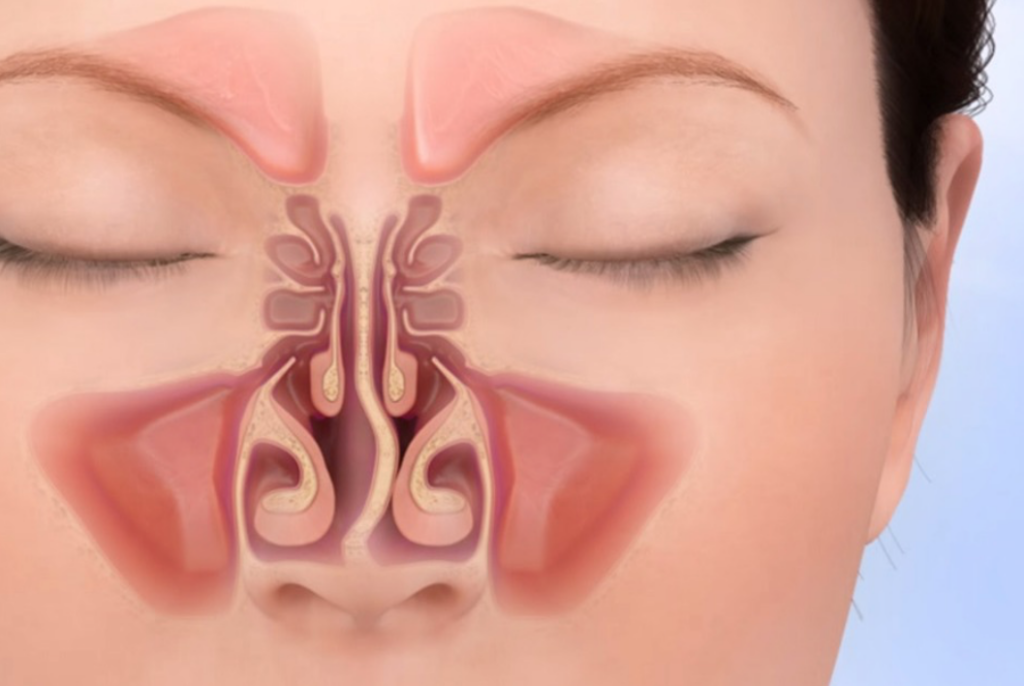 As with most more demanding surgeries, septoplasty has its risks. These are risks such as bleeding, infection and side effects of general anesthesia.

Other possible risks specific to septoplasty include:

Before you schedule septoplasty, you need to meet with a surgeon to discuss the benefits and risks of surgery.

If you are a smoker, it would be best for you to quit. Smoking increases the risk of problems during and after surgery. Smoking can slow down the healing process. 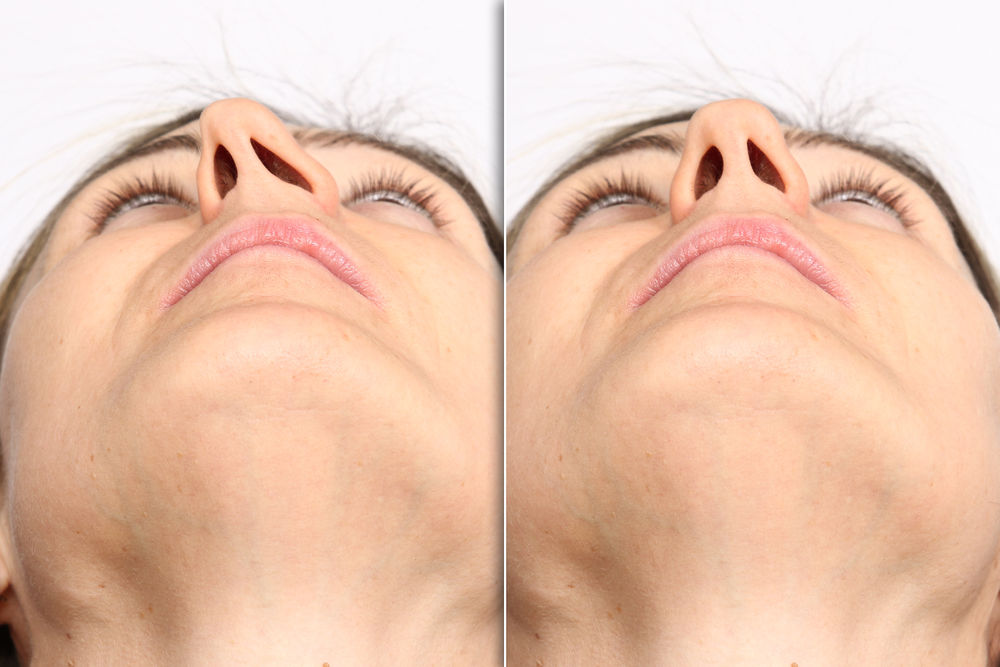 Anesthesia during the operation

The procedure can be performed under local or general anesthesia. Sometimes sedation can be used in addition to local anesthesia. Which anesthesia will be used depends on the complexity of your surgery. Talk to your doctor beforehand about which type of anesthesia is best for you.

During the operation, the incision is closed with an absorbent suture. Soft silicone pads can be placed in both nostrils to support the septum. To prevent postoperative bleeding, your doctor may put gauze in your nose.

After the operation, you will go to the recovery room, where the staff monitors you and observes any complications. You can probably go home the same day or the next. However, you will need someone to help you or take you home.

As early as three to six months after the operation, your nasal tissue will be relatively stable. It is possible that cartilage and tissue may gradually move or reshape over time. Some changes can appear up to a year or more after the operation.

Most people find that septoplasty improves their symptoms, such as shortness of breath, which were caused by a deviant septum. The level of improvement you can expect in septoplasty varies from person to person.

Some patients find that their symptoms continue after the operation and decide to have another septoplasty operation, in order to further cleanse the nose and septum.

The price of the operation – septoplasty is 217.000 rsd and the price includes preoperative preparation, surgery and one hospital day.

All endoscopic operations of the nose and paranasal cavities (FESS – Functional endoscopic sinus surgery) are successfully performed by ENT surgery specialists at Atlas General Hospital. Our team consists of experienced experts in otorhinolaryngology and maxillofacial surgery who perform examinations and operations.